Learn How To Raise Your Kids To Be A Light In A Dark Digital World At This FREE Online Event!!

To help parents manage their kids and technology.

How To Create Healthy Screen Time Habits In Your Home 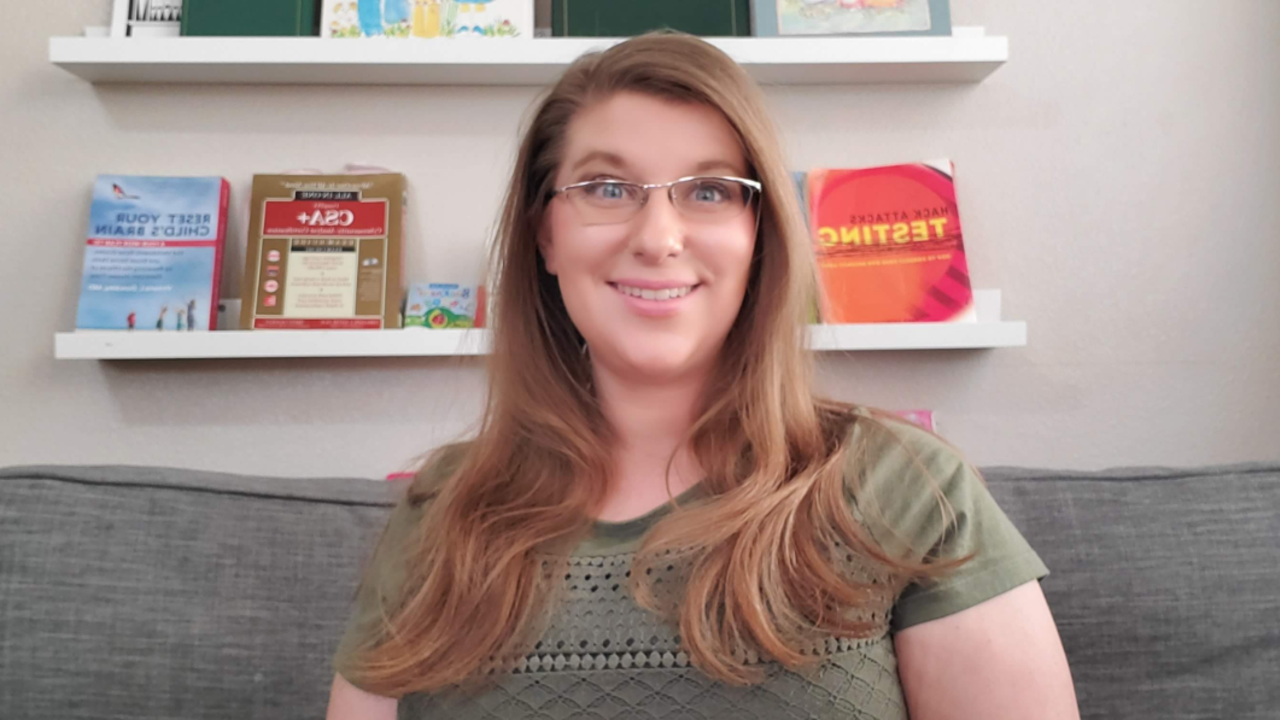 Hi I’m Chelsea!! Welcome to Family Friday, where I teach practical tricks to help you find balance and keep you and your family safe on the Virtual Playground.

TIP #1 Hide The Technology. If you look around any classroom, everything is placed with Intention to create the ideal learning space. Teachers don't have things out that distract from learning like snack bars,
or movie posters
displayed. Many Schools even lock away cell phones to create a better learning environment for our kids.
The same is true in our homes. If our kids see tech devices... 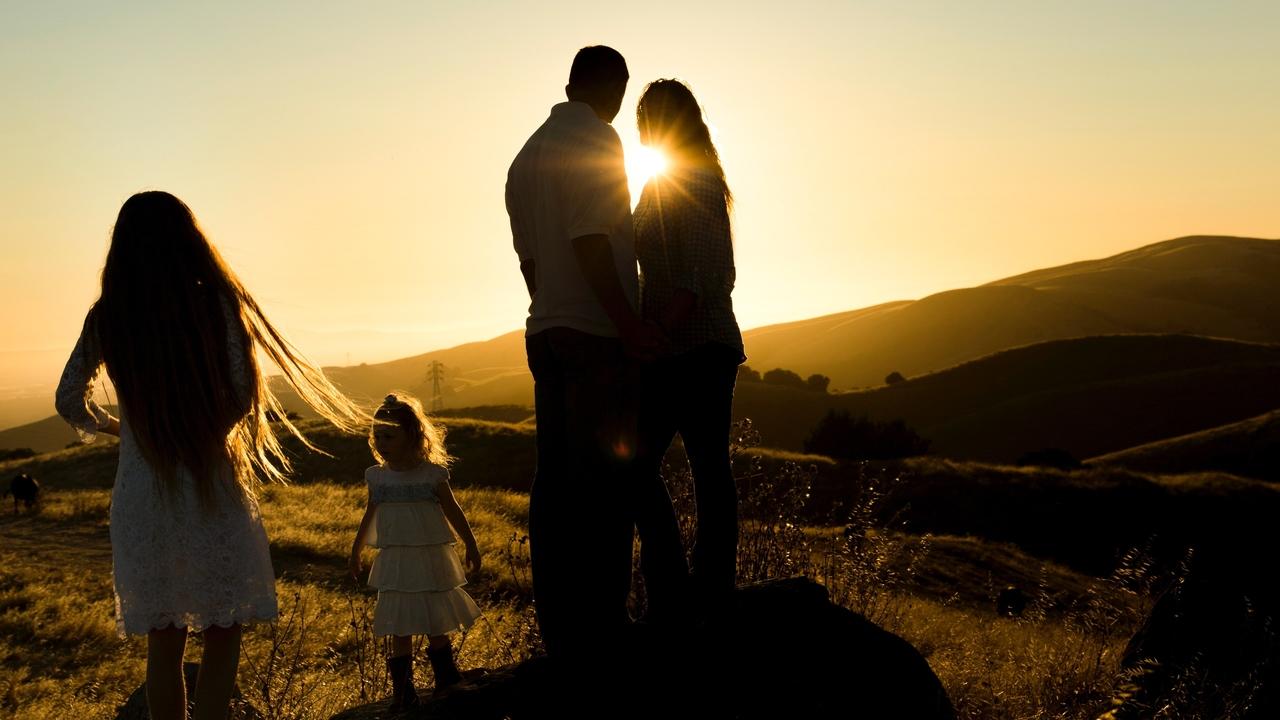 "I love your screen time methods, but what about for families with kids in different age groups? I've got teenagers in High School and Kids in elementary school. How can I make it easier to manage screen time for all of us?"

Not every situation or piece of advice around screen time is great for families in the "in between stage". I'm talking about those families that have kids of different ages like 16 and 14 followed by an 8 and 5 year old. Is it really ideal to expect that our teenagers are going to willingly follow the rules we set for our younger children? Of course not. However, I do have some great secret tips for you on how to make screen time with kids of different ages work in your home.

Same Rules For Everyone

The best way to start is to make the screen time rules the same for everyone. It is unrealistic to expect that our teenagers will be on their tech devices for only an hour like our elementary age kids. However, we can set boundaries that say "We only use... 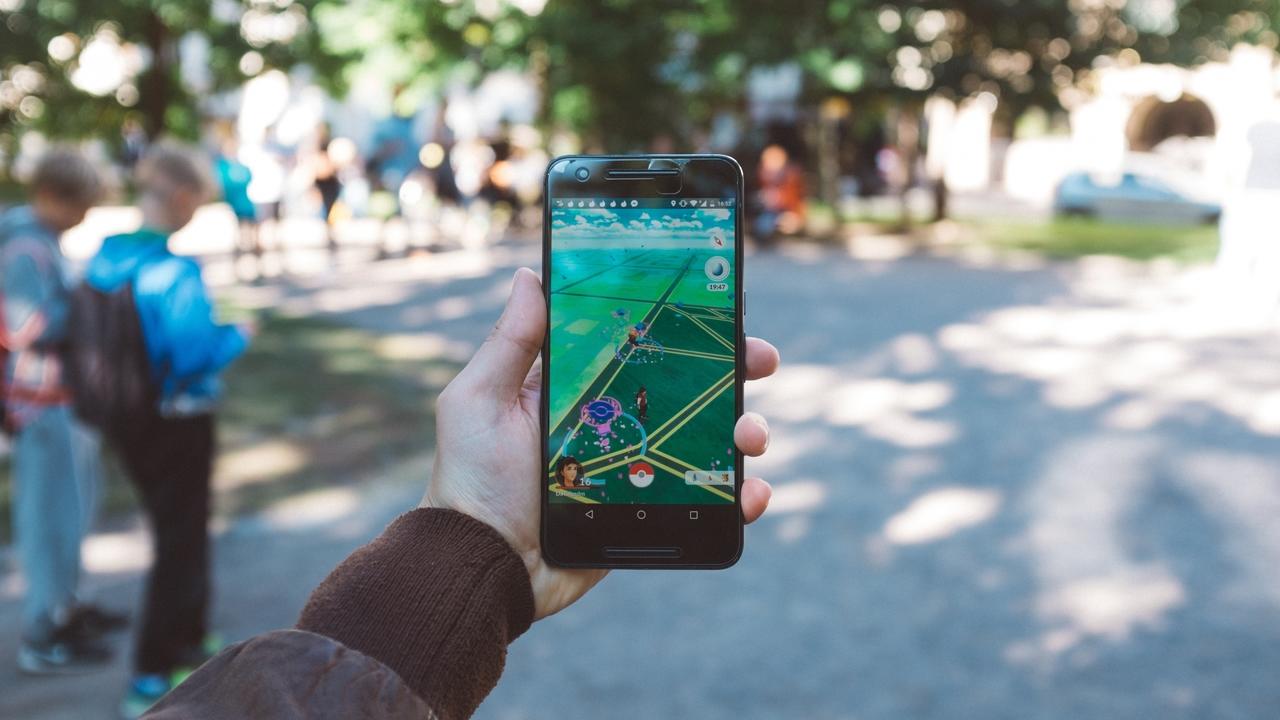 Ok so I want to bust a myth right now. When we're traveling with kids, we're not in normal circumstances. Most of us travel in "survival mode". We do anything and everything we can to keep our kids respectable and avoid comments from haters, bystanders, and the peanut gallery. Do not beat yourself up if your kids watch more TV or play more video games than they should because you are traveling!!! That being said, I do know some really good tricks for traveling with technology and kids that will be super helpful to you. 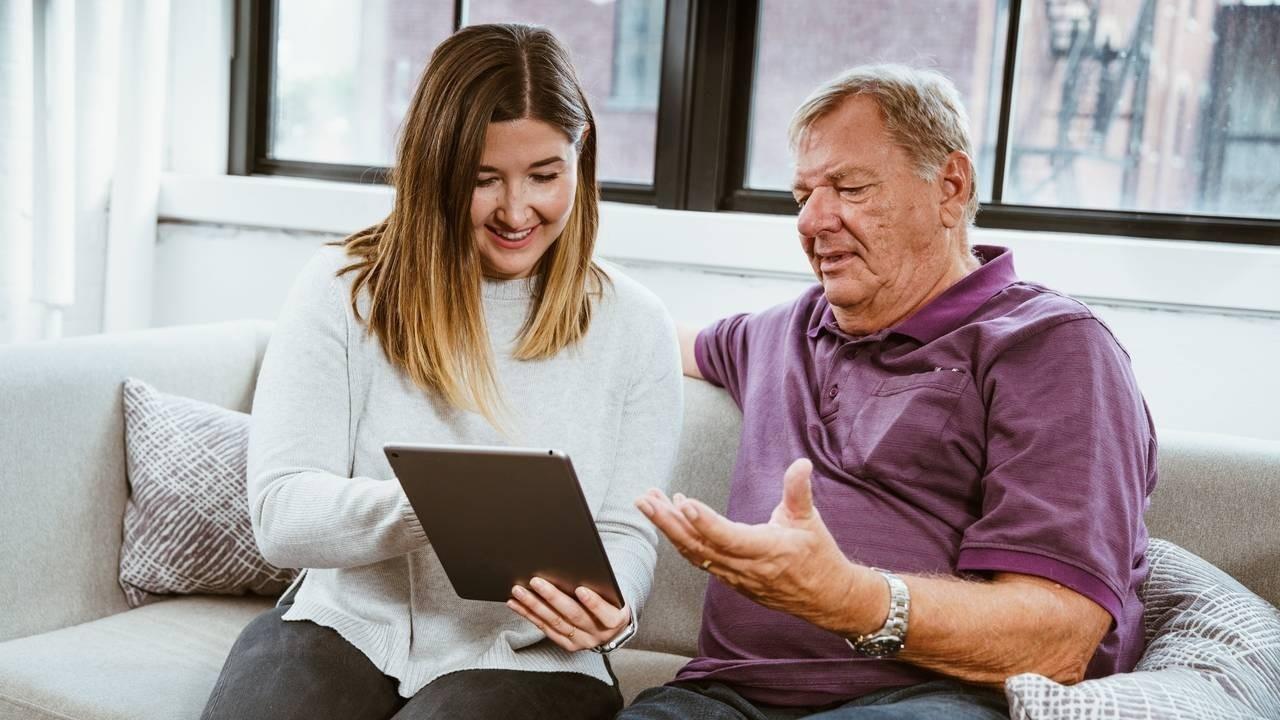 I live in Las Vegas, NV where during the summer it's too hot to play outside without getting "fried to a crisp" as we say here. At 6-7 am it's as hot as 85 to 90 degrees and by 4 pm in the afternoon it can be around 115 degrees F. So while most other people say "Screen Free Summer!!" for their kids, at my house that's unrealistic sometimes. So how do we manage screen time for our kids during the summer months when sometimes all we want to do is hide inside by the A/C unit and eat popsicles?

In our home, we have our Family Tech Plan that lists what devices my kids can use, where they can use them and who they can use them with. As part of our plan, I have also written down a list with each of my kids of acceptable Screen Time Activities. For this summer that consists of 1 family movie per day or a maximum of 3 TV show episodes. I always have a list of shows and movies my kids can choose from to avoid the fight... 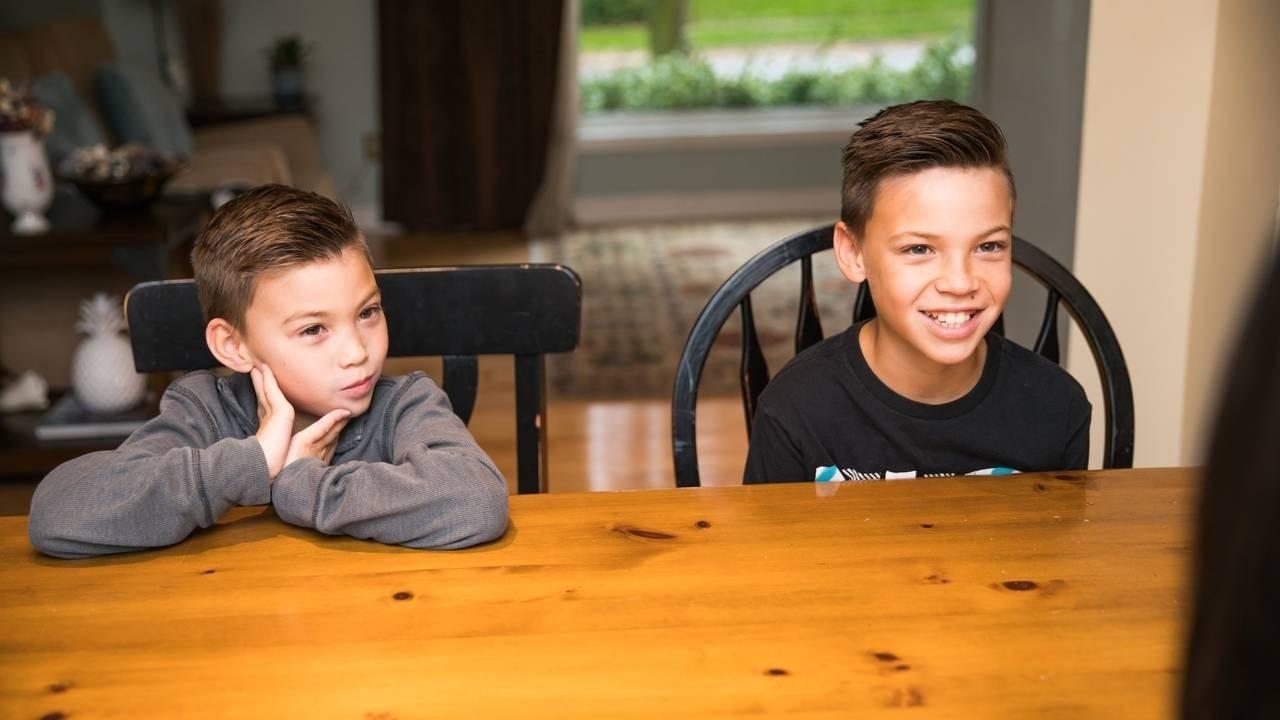 Do you want to know one of the biggest keys to success my clients use to manage Screen Time and Technology? I bet you’re thinking it’s an app, or program or router you can purchase, right? While those things do play a huge role in what we do, that’s not the magical ingredient. Would you be totally shocked if I told you it was something FREE that you could do yourself today?! When I asked my successful clients what has made the biggest impact in how they manage Screen Time and Technology their response was continuing the weekly family meeting I helped them start.

You’re probably thinking a Family Meeting is a place where you lay out the rules, right? Yes and no. It’s so much more than that. It’s a council, where each person gives his or her opinion, insight and input. We come up with rules, consequences AND solutions TOGETHER—the parents, the kids, and myself.... 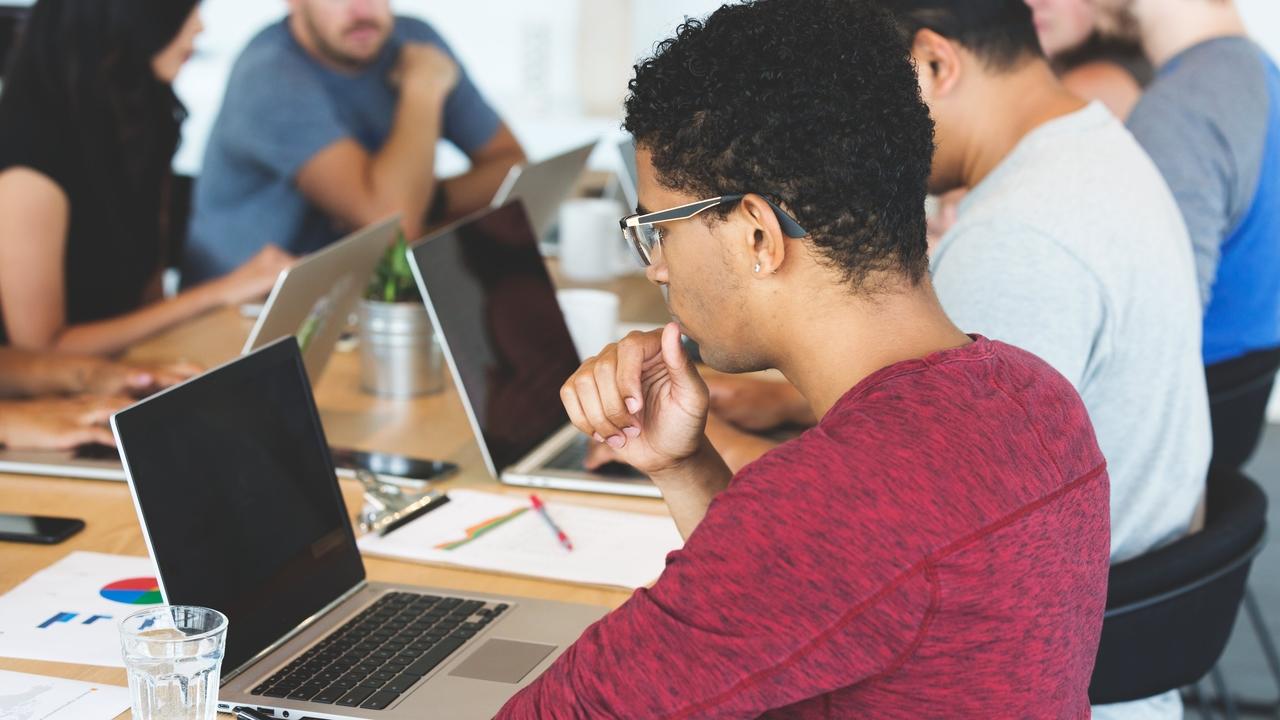 With the release of Apple iOS 12 Screen Time features, parents rejoiced!! Now there was a built-in way for them to monitor, track and restrict their children’s screen time on their devices. Despite the entire rave and praise, it is still Apple’s first live launch, which means bugs exist. I put it to the test in the beta version and found a few flaws that still exist that I want every parent to be aware of.

How Time Is Measured

Apple iOS 12 Screen Time is tracked for the amount of time. It doesn’t matter if the app or device is in use or not. It will turn off after the set minutes expire. Even if the app is still “running” in the background (you don’t swipe up and turn it off) it’s still tracking your time.

Apple iOS 12 Screen Time features restricting app use to speicifc predetermined App Groupings. App Groupings are great for those who have multiple apps that fit in one sphere they want to limit. However, for limiting... 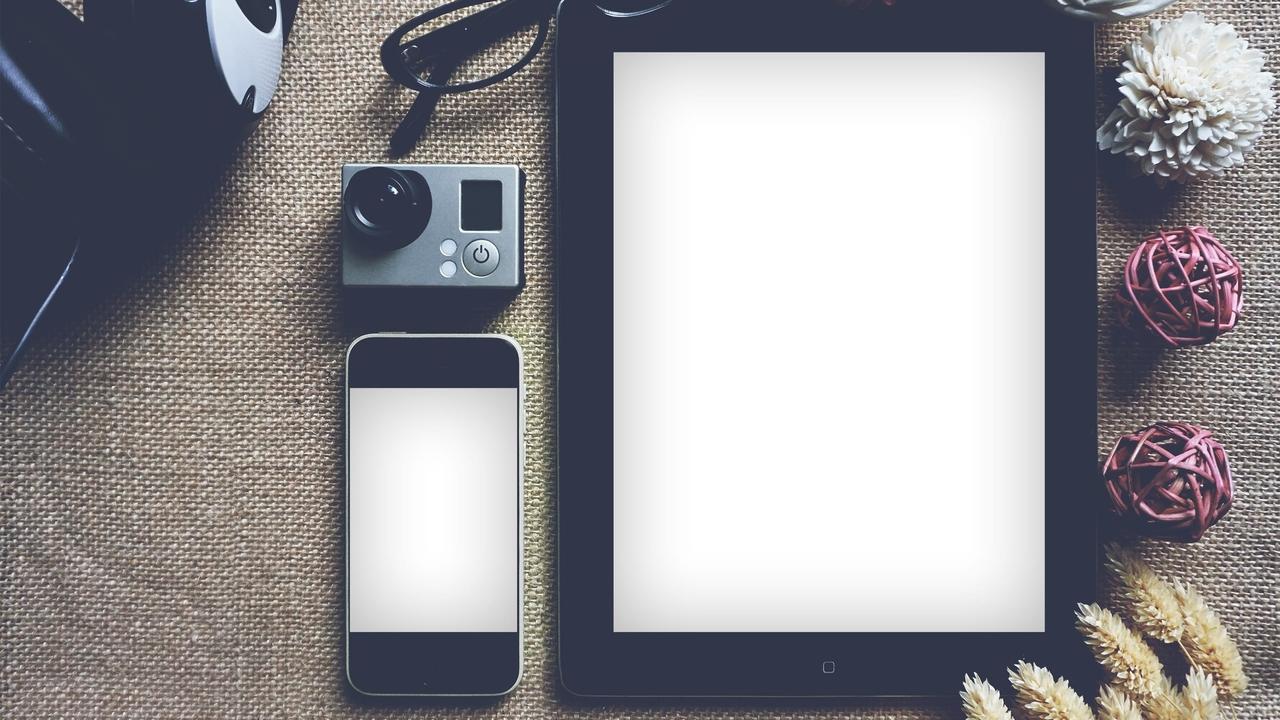 Over the past year I have had lots of clients and parents asking the same question: Why isn’t __________ working on Apple anymore? Why can’t I see _______? It’s a question that is vexing parents and leaving them feeling defenseless against being able to monitor their children the way THEY want to. It’s even more frustrating for parents when they’ve paid a subscription and cannot get the support or refund they so desperately want. Why isn't your Parental Control App working anymore?

The main reason these apps like OurPact, ScreenTime, Spyzie, mSpy, and others are experiencing issues is because of Apple’s Privacy and Security Settings. Apple is one of the few developers that want to keep their software development under wraps. They don’t want the security and legal risks associated with some of these apps continuing. So they’re limiting it, creating red tape, and protecting their company from the dangers you and... 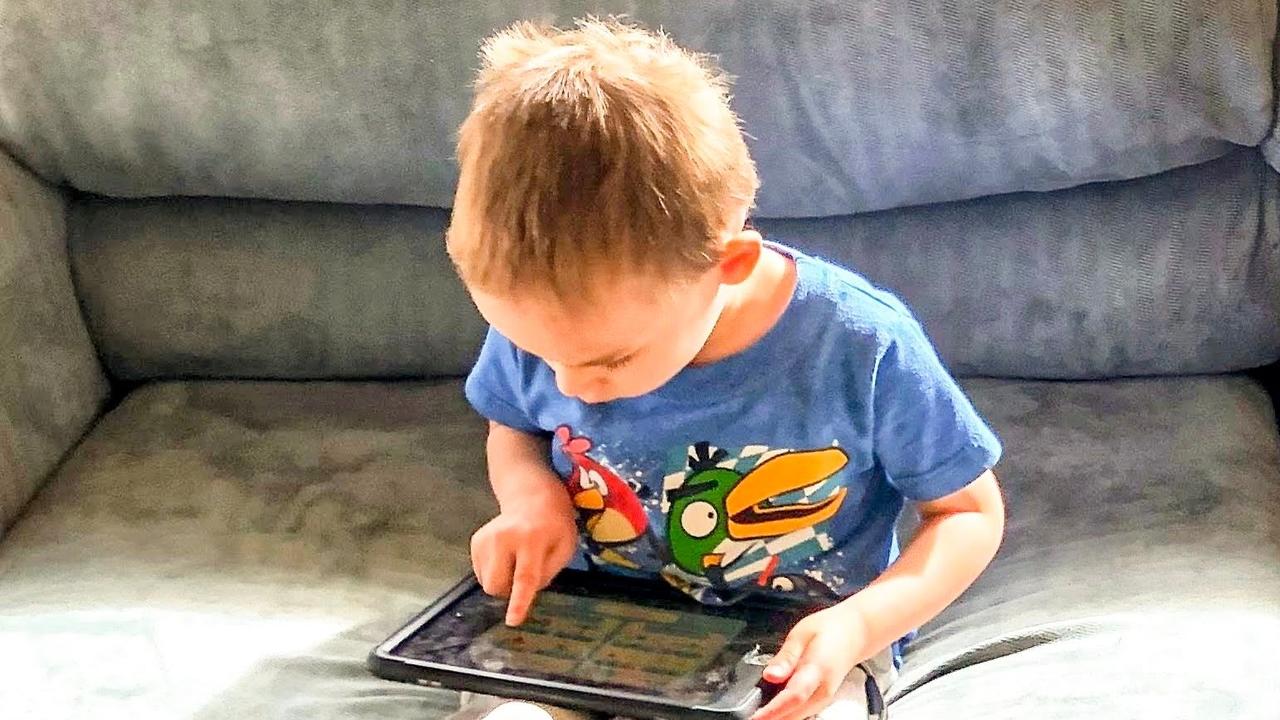 I know that a lot of parents are seeking for a great and applicable way to control the amount of screen exposure their kids get from today’s everyday devices. Many parent's today are facing a screen time battle that I feel is harder and more complicated than it truly needs to be. So I've put together mine and my clients’ 4 Tried and True ways you can easily implement to control screen time in your home effectively with minimal meltdowns today.

The first step we do is create A Charging Home that’s “out of sight, out of mind” for your kids. Why? It really is as simple as making it not easily accessible for them. Our kids overuse screen time primarily because they can access it whenever they want. If you limit the access first, you are better able to control the environment. This will limit the battles and fights you have to have. Hiding the devices doesn’t have to be hard either. It can be as simple as a wood box in...

If you've ever been confused with where you should start digitally parenting your kids with technology, it's because you don't have a plan of what you're going to do with it. Join our newsletter to start with the basics today!! 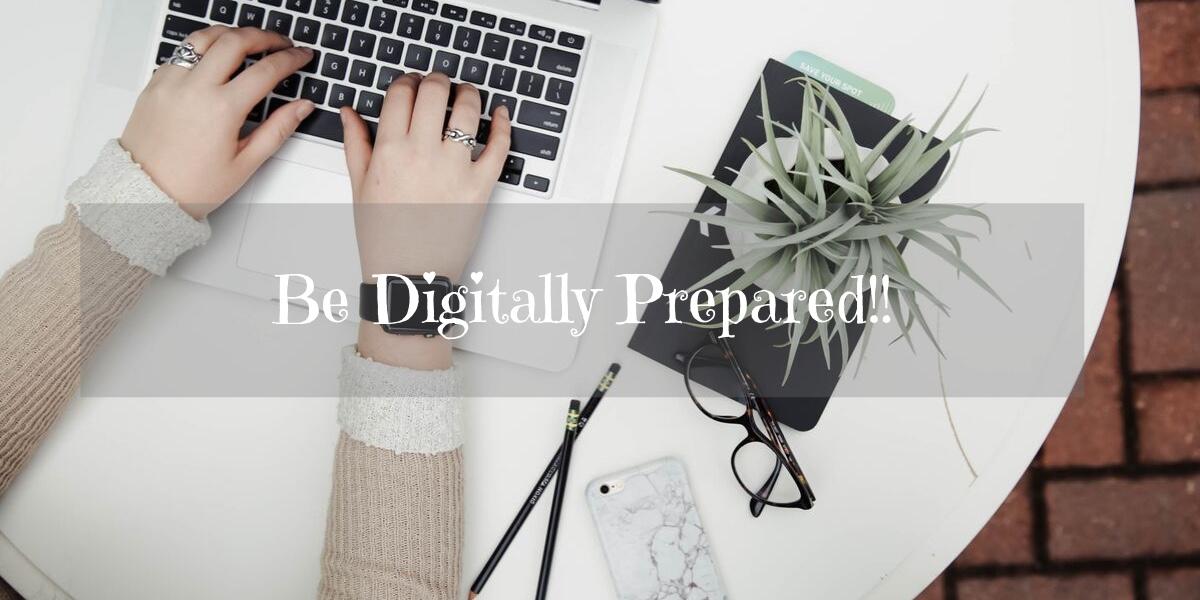 Raising kids in a digital world doesn't have to be difficult. Learn the tools you need to enhance your power over technology so you can do what you do best: Be There For Them.